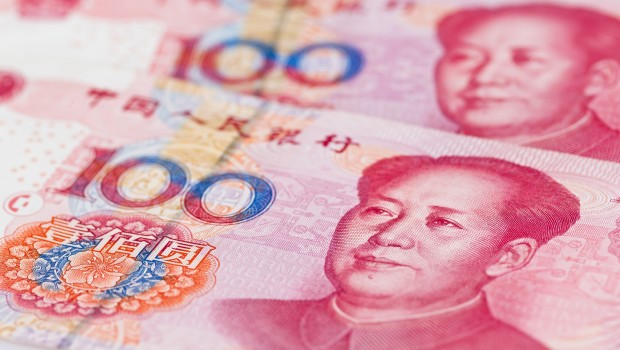 Why China is investing in Europe

For the first time, China is investing more in Europe than Europe is investing in China, or so say the latest figures from PwC.

The report found that in the first three months of this year, 32 investment deals by Chinese companies were recorded in Europe compared with 26 by European companies in China.

Indeed, according to another recent study by the Rhodium Group, investment into Europe by the Chinese tripled in 2011 to $10bn as part of a global shopping spree that will apparently see them spend up to $500bn in the region by 2020.

But why is Europe suddenly so attractive to the Chinese, what are they investing in and is it a good thing?

The Rhodium study, which was published in partnership with CICC, a Chinese investment bank, found that investment in Europe by the Chinese is partly opportunistic. Assets in the cash-strapped Eurozone are cheap. Likewise, the effect of the credit crunch and the Eurozone crisis were given as the reasons for the lack of European investment in China.

The initial wave of overseas investment by China was led by the acquisition of mining and energy companies by its state sector, and therefore was concentrated in resource-rich regions like Australia and Latin America. Increasingly, however, private Chinese companies consider overseas investment as a way to move up the value chain by gaining access to foreign brands and technology.

But rising interest in Europe also heralds fundamental changes in the character of Chinese investment abroad, according to the experts. The shift from natural resources and energy reflects a need to cater to an emerging appetite for consumer brands, says law firm Squire Sanders. Last year, 12 per cent of outbound Chinese M&A deals involved the consumer sector. In 2012, both volume and value are up nearly two thirds to 23 deals worth $2.5bn, the firm said.

Investing in Europe also helps private companies to protect their profit margins at home as rising cost pressure in terms of labour and other inputs become more expensive.

The zou chu qu, or “going out” strategy as it is known in Chinese, is also aimed at diversifying the country’s $3.2tn in foreign exchange reserves away from low-yielding investments like US Treasuries and into more tangible assets.

“Just as in the case of Japan at an earlier stage, China is trying to switch paper into hard assets and that process is accelerating,” a senior executive at one of the world’s largest private equity funds told the FT.

One example of the China to Europe investment is private Chinese conglomerate Fosun Group, which in 2010 bought a 7.1 per cent stake, since increased to 10 per cent, in French resort operator Club Méditerranée SA, which has its eye on China’s growing domestic tourism market. Club Med is now opening resorts in China in partnership with Fosun.

Relative to the size of its economy, China’s overseas investment however remains quite modest. The total stock of investment abroad rose to 5.3 per cent of gross domestic product in 2011 from 2.6 per cent in 2001, but it remains well below the average of over 27.7 per cent for developed countries in the Organisation of Economic Cooperation and Development, according to another report from equity firm A Capital.

Nonetheless, A Capital expects Chinese investment abroad to grow strongly in the years ahead, driven by official support for companies going overseas in Beijing’s 12th five-year plan, which runs from 2011 to 2015. It projects there will be $800 billion of new investment by 2016.

Investment in the US declined in 2011, to around $3.2bn from around $4.2bn in 2010, according to A Capital data. In 2010, the top destination for foreign investment was North America, but nearly half of that went to resource-rich Canada. The decline may be because of political resistance to Chinese investment in the U.S., A Capital founder Mr. Loesekrug-Pietri said. Though he believes investment in the US will rise again now the elections are over.

Of all the countries in Europe, Germany in particular has become the most promising target of Chinese investment. Germany has a lot of kudos with Chinese consumers. Young Chinese admire the modernity of Munich and the edginess of Berlin. Older Chinese still pilgrimage to Trier, the birthplace of Karl Marx. And everyone loves German cars. Indeed,in an example of Europe investment in China, Volkswagen is set to double dealerships in China by 2015.

Investment in Europe of benefit

But is so much investment in Europe by China a good thing? According to a piece in International Trade News, yes. Currently Chinese investment supports 45,000 jobs in the 27-member European Union, and that can only expand. But there are also downsides. The Chinese are in the main investing in Europe for economic reasons. Europe could be exposed to greater volatility in the event of severe economic disruption in China and Chinese firms may decide to repatriate companies they have acquired, including their intellectual property and other assets, to China. 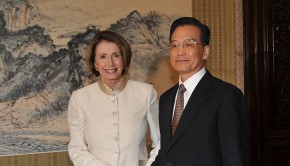 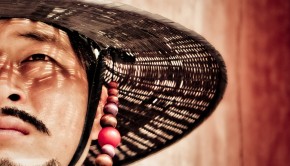