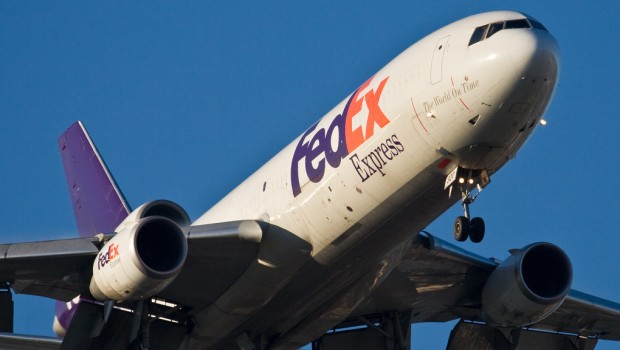 FedEx or bandwidth – which is faster?

A fascinating question was posed recently – which is faster, FedEx or bandwidth?

It was posed by a reader to the problem-solving blog What If? and basically asks whether it’s faster to send large amounts of data over the internet, or to have a courier deliver it physically on disks.

Turns out that if you’re trying to send information of over 1000 gigabytes (the size of two external hard drives), it’s quicker to use FedEx. As has been pointed out before, when Google wants to send vast amounts of data, it often does so by courier mail because it’s faster – a process known as Sneakernet, or internally as FedExNet.

Wired has a useful example of just how much faster SneakerNet is than emailing your files. In 2007, Google was tasked with transferring all of the data from the Hubble telescope from its base to Google for storage. The total amount of data was 120 terabytes – the equivalent of 246 external hard drives each with 500GB of memory. To upload and send that amount of data over a fast internet connection would take four months. But by putting it on a truck or a plane, it got there overnight.

SneakerNet will be quicker for the foreseeable future, too. As What If? points out, if the internet continues getting faster on the same trajectory as it is now, it will be 2040 before bandwidth can carry as much data as quickly as a FedEx aeroplane. But that’s assuming data won’t be physically a lot smaller – that is, stored on smaller disks – come 2040, which it certainly will be.

So next time you’re jamming your internet connection with reams of data, consider doing it the old-fashioned way. 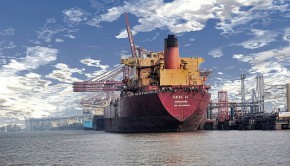 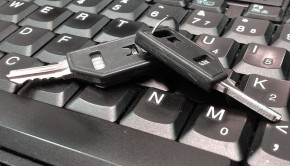 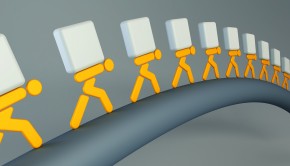 Logistics really is a game →