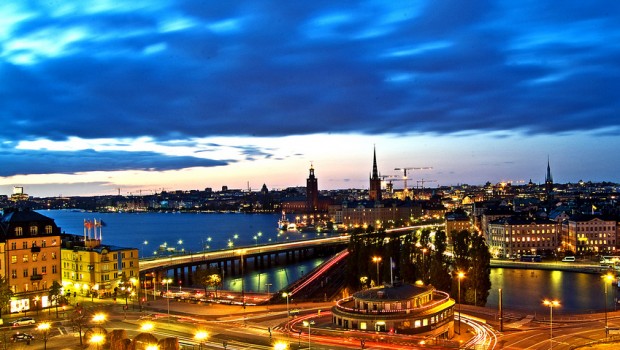 Stockholm has become one of the world’s biggest magnets for money men interested in technology start-ups. Over the past five years, Sweden has attracted more venture capital relative to the size of its economy than any of its European neighbours. How did it happen?

Sweden has earned its reputation as an incubator of tech start-ups that go massive. Spotify, Skype and Wrapp were all the brainchildren of Swedish entrepreneurs – not to mention the filesharing law-breaker the Pirate Bay. It’s not dissimilar, say the Swedes, to the lift given to their tennis game by Bjorn Borg in the 1970s, smashing a hole through which their countrymen have followed.

Since the breakthroughs of Spotify and Skype, venture capitalists have come to expect great web innovations from a population stuck indoors for long periods of time. Besides the long, cold winters keeping Swedes by their computers, a recent report by the World Economic Forum named it as the most digitally connected economy in the world.

In the first three quarters of 2012, Sweden only just trailed Germany in the amount of venture capital attracted within the EU. Reuters reports that a fifth of the venture capital coming into the EU goes to Sweden, according to the European Private Equity and Venture Capital Association.

Paula Marttila, an adviser and mentor of European start-ups, said Stockholm has become the unassuming ‘creative capital’ of Europe. And its web entrepreneurs are all socially connected too. Stockholm plays host to regular ‘hackathons’, ping-pong gatherings and poker games between the city’s tech wizards and venture capitalists.

The number of big deals brokered between venture capitalists and Stockholm start-ups are too many to mention, although Wired magazine made a good fist of it here. 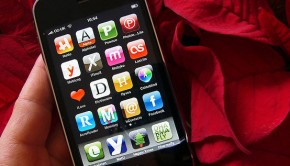 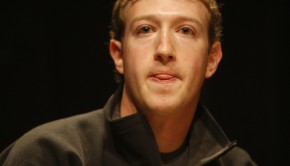 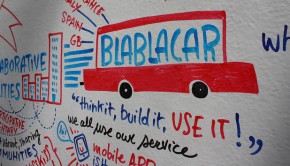